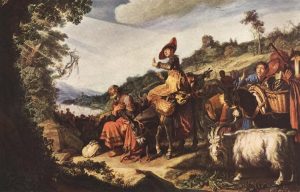 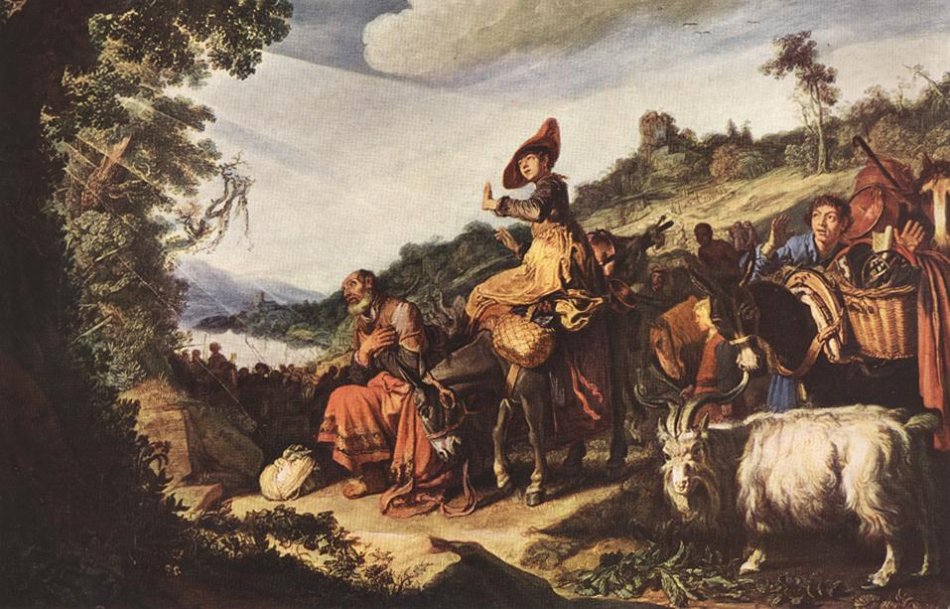 Later in the same hadith, Prophet Muhammad goes on to inform:

After Ishmael’s mother had died, Abraham came after Ishmael’s marriage in order to see his family that he had left before, but he did not find Ishmael there…

Now here in this segment of the hadith, one more becomes clear that Abraham lived most of his life in Canaan with his younger son Isaac and he came to meet Ishmael after Ishmael had already married and his mother Hagaar had been passed away. It shows that Ishmael was not the son to be sacrificed because Quran Chapter 37 verse 102 says:

“And, when ‘he’ was old enough to work with him…” (That is, the time when Abraham was to sacrifice his son).

The above tradition demonstrates that Abraham was not with Ishmael until Ishmael had married. So, the tradition affirms that Ishmael was not the son to be sacrificed. However I will discuss this sacrifice issue in another episode with comprehensive details.