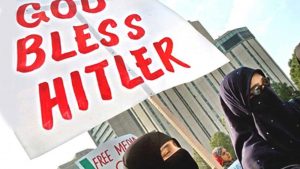 Cornerstone of Extremist DoctrinesNo religious extremist group in any Muslim country can develop its ideologies without using anti-Jewish language. Anti-Semitism has always been the key factor or pillar used to produce and grow their extremist agendas. 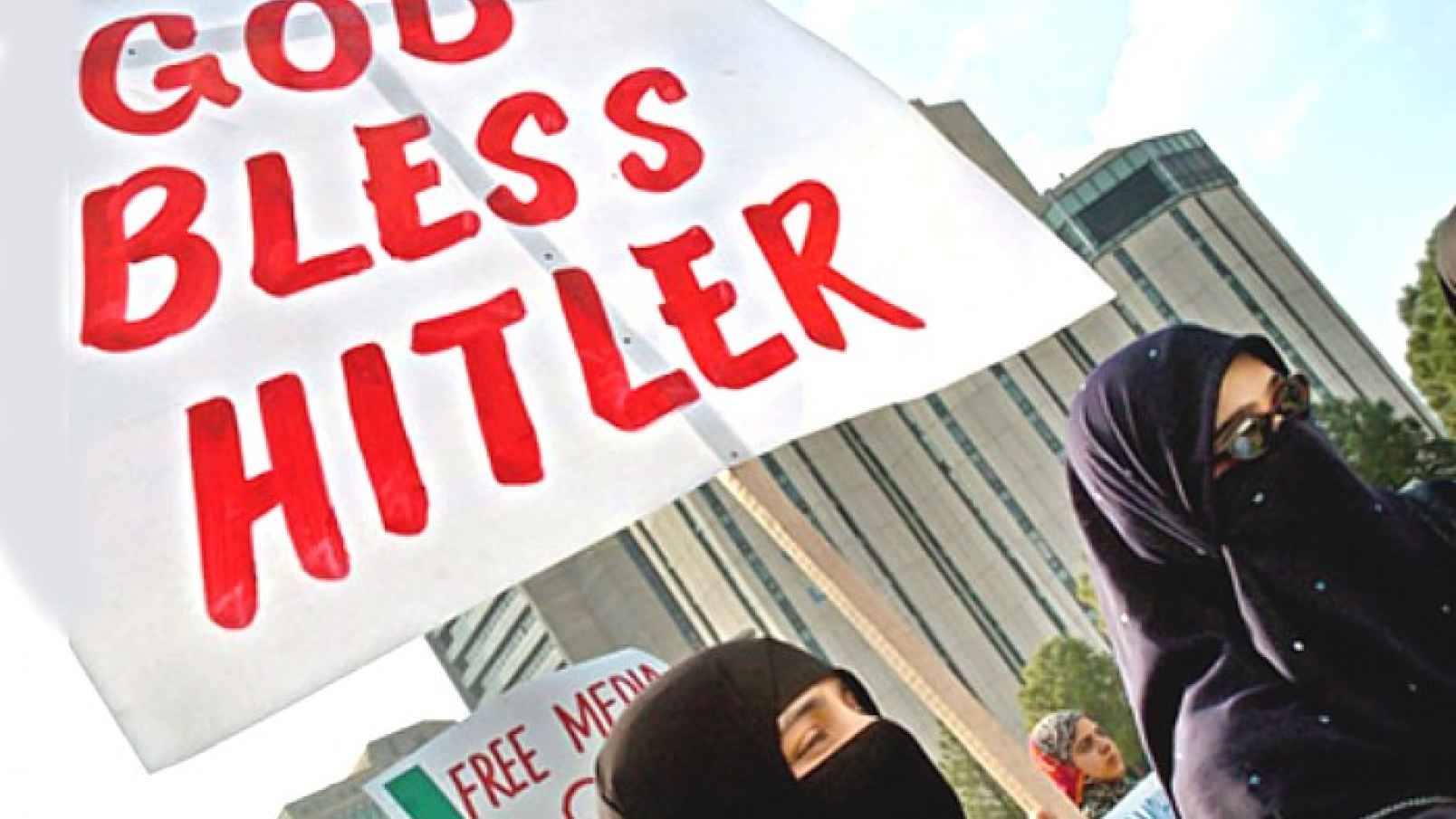 Did you know that most Muslims are unaware of the actual history of the land of Israel? As a result, they are easily manipulated and inflamed through the tactics used by radical Islamists. 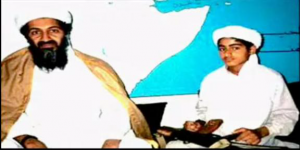 For example, in August 2015, Osama bin Laden’s son, Hamza bin Laden, published a video message in which he used a series of anti-Semitic and anti-Israel stories in his effort to revive and regroup Al Qaeda supporters and incite them to violence against Americans and Jews1:

Bin Laden described Jews and Israel as having a disproportionate role in world events and the oppression of Muslims. He compared the “Zio-Crusader alliance led by America” to a bird: “Its head is America, one wing is NATO and the other is the State of the Jews in occupied Palestine, and the legs are the tyrant rulers that sit on the chests of the peoples of the Muslim Ummah [global community].”

Bin Laden then called for attacks worldwide and demanded that Muslims “support their brothers in Palestine by fighting the Jews and the Americans… not in America and occupied Palestine and Afghanistan alone, but all over the world… take it to all the American, Jewish, and Western interests in the world.”

Such violent expressions of anti-Semitism have been at the core of Al Qaeda’s and other radical Islamists’ ideology for decades. Even the 9/11 terrorist attacks were encouraged and endorsed through the use of such tactics, including the use of anti-Semitism. Mohamed Atta, a key member of the Al Qaeda Hamburg cell responsible for the attacks, reportedly considered New York City to be the center of a global Jewish conspiracy; and Khalid Sheik Mohammed, who masterminded the attack, had allegedly previously developed several plans to attack Israeli and Jewish targets. In their view, New York, as a center of world finance, was the quintessential Jewish target.

These extremist Islamists’ Anti-Semitism must cease! However, this will only be possible when the Muslim masses are properly educated to think critically, develop their skills at discerning right from wrong and truth from fiction, and learn to love themselves, each other, and their neighbors alike.