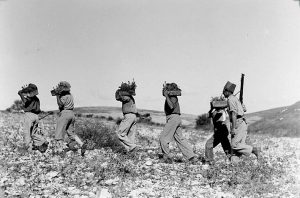 Many attempts to forest and reforest Israel have taken place during the last three millennia. Harold E. Dregne wrote, “Removal of trees and shrubs to provide fuel and construction materials for the railroad built by the Turks in World War I was but the last instance of the deforestation that began with the destructive felling of the Cedars of Lebanon, Syria, and Jordan 3,000 or more years ago.” So much time has passed since each period of deforestation in Israel, that much of the land became barren and desolate. 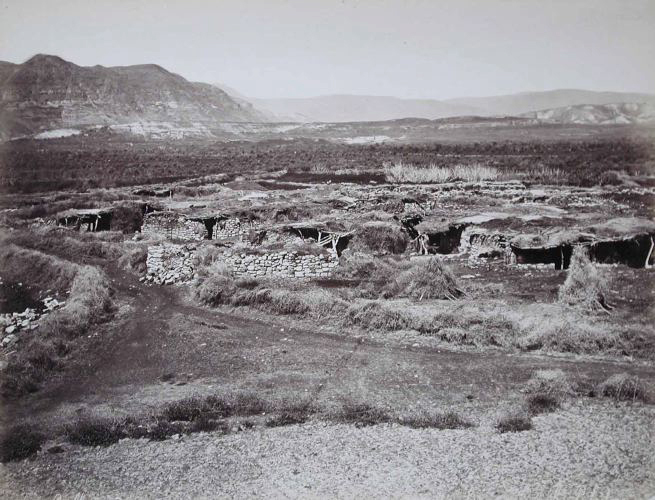 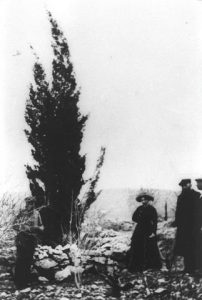 In his 1898 visit to Israel and Jerusalem, Theodor Herzl planted a cypress tree (“Theodor Herzl”). Unfortunately, it was cut down by the Turks during World War I.

Tree-planting is an ancient Jewish tradition, mentioned in the Talmud as being more important than greeting the Messiah. With over 240 million planted trees, Israel is one of only two countries that entered the 21st century with a net gain in the number of trees, due to massive afforestation efforts. Israeli forests are the product of a major afforestation campaign by the Jewish National Fund (JNF). (“Afforestation”) 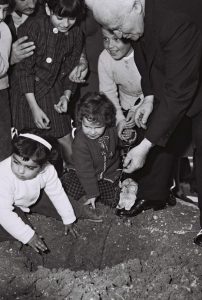 The Jewish National Fund began its tree planting program in earnest in the 1930s and gained momentum in the 1940s, which carried it forward to modern times.

David Ben Gurion, first Prime Minister of Israel, once declared, “I do not know if there is a more fruitful enterprise whose results are as useful as the planting of trees” (“The Reforestation Of Israel”).

Kibbutzniks planting trees at Kibbutz Beeri in the Negev Desert, 1947.
Photo “Trees of the Holy Land”. 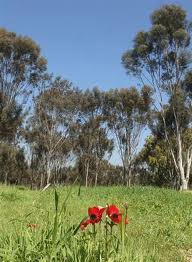 Kibbutz Beeri in the Negev Desert, 2012.
Photo “Trees of the Holy Land” 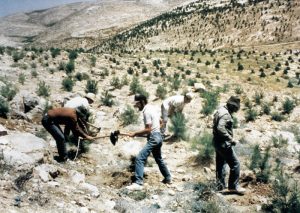 In reforestation and nature preservation, Israel is considered to be a global leader. There are some specialties in this regard, which make Israel different from others: 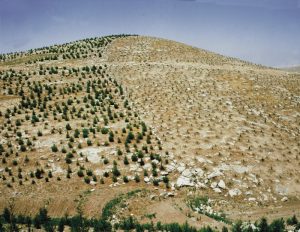 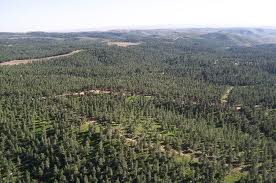 One of Israel’s many forests today.
Photo “IsraelStreet.org”. 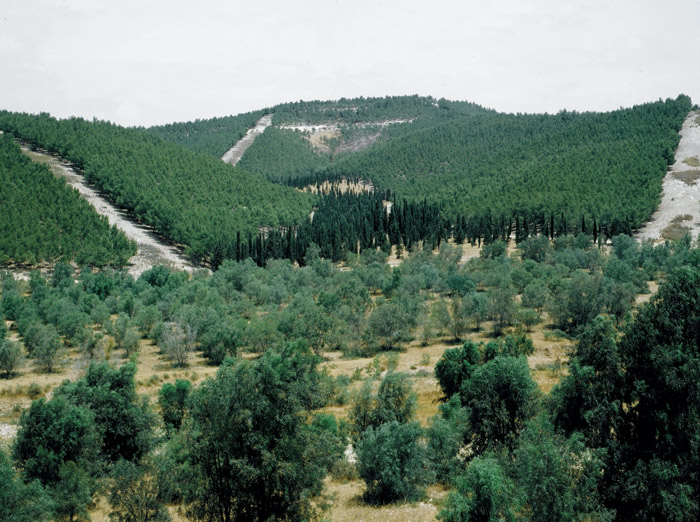 “The Reforestation Of Israel: One Of The Greatest Environmental Success Stories.” Israelstreetorg, IsraelStreet.org, 8 Feb. 2012, israelstreet.org/2012/02/08/the-reforestation-of-israel-one-of-the-greatest-environmental-success-stories/.