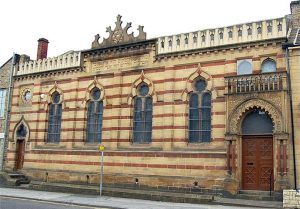 Bradford’s synagogue was faced with closure in 2012, but today its bright future models cross-cultural cooperation[1]

It happened in Bradford, UK.  The last remaining synagogue, the beautiful, 132-year-old Bradford Reform Synagogue, was in serious need of repair.  Its ceiling was leaking. Its eastern wall was damaged. The kitchen needed work. And disabled access needed improving.

It seemed the members of the synagogue had no choice: They would have to sell the building, which would result in the congregation having to travel 10 miles to Leeds for worship. Through a political relationship that Rudi Leavor had developed with Zulficar Ali, owner of Bradford’s popular Sweet Centre restaurant and curry house, the Muslim community came to Leavor’s and the synagogue’s rescue. 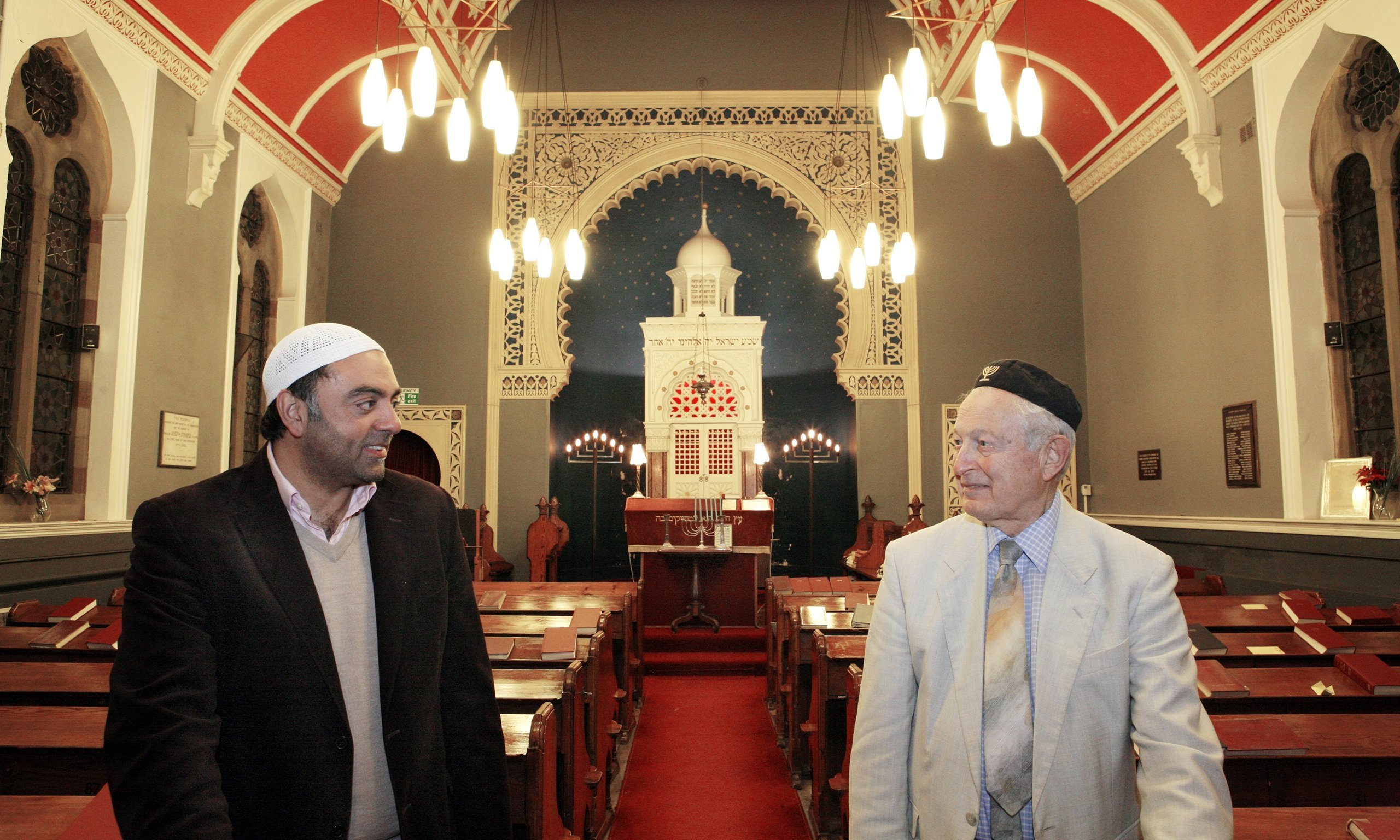 Three men, Zulfi Karim, secretary of a nearby mosque and the Bradford Council of Mosques, and Zulficar Ali, owner of the nearby, popular curry house, along with a local textile magnate, led a fundraising event. This social action built friendships between Bradford’s followers of both Islam and Judaism. The fundraising was a success and “secured the long-term future of the synagogue.”

Through this community effort, the mosque’s secretary, Zulfi Karim, and the synagogue’s chairman, Rudi Leavor, became close friends. In the greater community, members of the Muslim, Jewish, and Christian congregations now hold annual events at their places of worship that the others attend, as they develop respect and acceptance of each other and grow into an inclusive community.