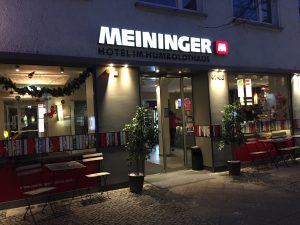 Today a complaint has been placed in the local police station and criminal prosecution against this hotel has started. 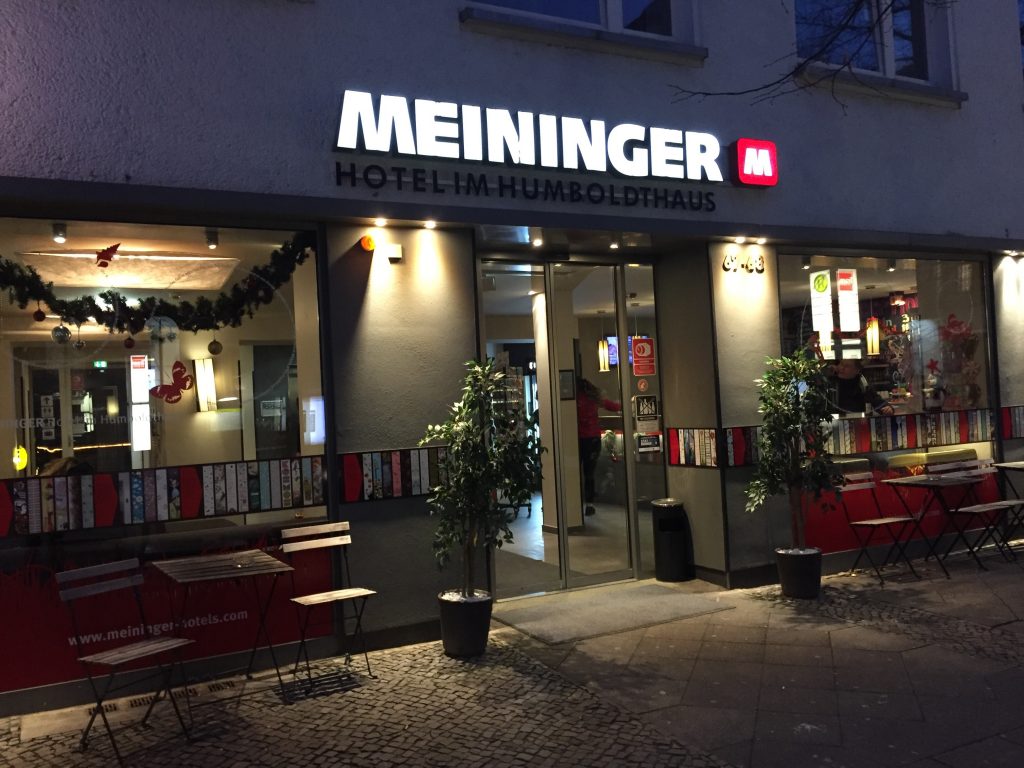 Hotel Meininger in Berlin, Germany, where the incident took place

Berlin 2017, myself & lovely Michelle Plotkin Novitsky arrived to Meininger hotel after seven hours drive from the Netherlands to receive our pre ordered room we reserved a week ago. When we approached the receptionist for the check in immediately she inquired about our country of origin while requesting only one I.D claiming one I.D is enough. I answered we are from the Netherlands and presented a Dutch drivers license. When she asked if we speak the language we said we are not native Dutch. So again she asked where are we from. To which I answered – everywhere the job takes us. She insisted to know where we were from originally and when we said Israel all of a sudden the hotel policy “changed” and she obligated us to present two passports and did not accept my EU Dutch identification card.

After 20 minutes of refusing to accept any solution including changing the reservation under Michelle’s name I said “curious that your policies changed in a matter of nanoseconds after you discovered our Israeli origin you demanded to know about”, for which we were answered with “Leave the house now”.

So as you see, apparently Jews are not welcomed in this establishment.

Unfortunately for them, I am not a 1939 Jew. I am an Israeli and we go to court. When we will be done with them accordingly to German laws I hope no other Israeli citizen will be publicly shamed just because of his origin.

Formal charges will be pressed at the local police station and the Jewish community leadership will be climbing on this case like Soviets in Berlin 75 years ago. And yes, they have an arsenal of lawyers waiting for such cases.