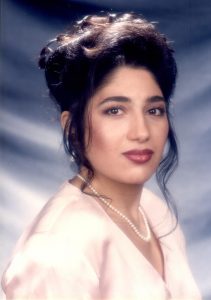 One night, some man rang the door and my father was very surprised because he had long ago borrowed some money begging that he was in desperate need, and my father never expected to see him again. Then he tells my father that he intends to go to haj and he can’t go unless he’s repaid his debt, and asked my father to open his palm so you can put the money in his palm. As soon as the money touches my father’s skin, he grabs the money, and leaves! as if he can deceive Allah with the trick, but it’s all OK because it was a Jew who had been kind to be deceived to give him money. 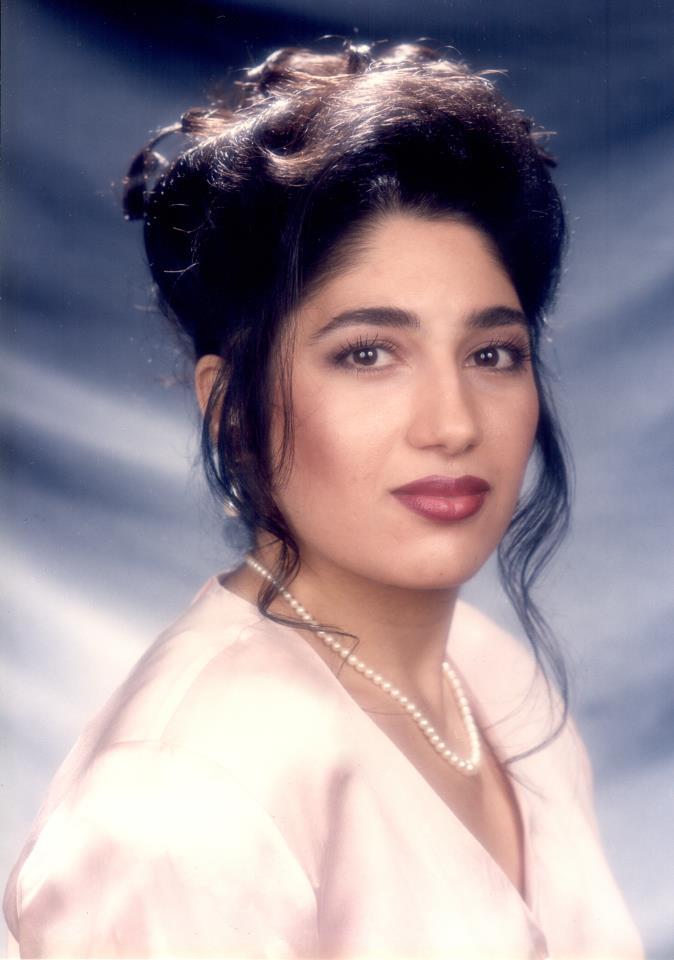 Once I was at a party, and the Moslems kept thanking the Jews who had invited them at the same table, for giving their business so they could have a livelihood, then as the Jews got up to go to dance, they started ridiculing them and curse them and calling them Jude Jude.

Another time a Muslim woman who had come from Iran and had a son who had been jobless and had complained that her sister had given tens of thousands to the Persian Mosque but not a penny to her sister, and Doctor Who I had gone to, had a Jewish secretary whose son was a classmate of this Muslim woman’s and had asked her mother for a job and she had asked the doctor to hire her. Every time, without exception, she would Bad mouth the Jews and tell me how she hated them, So finally I said look you said even your sister did not help you, when she is so rich and that she gave 30,000$ to the mosque but not a penny to you to help you,but these Jews gave you a decent job to have a life so why do you say Jude Jude. What great evil, what wrong have they ever done to you except give you a job when no one else cared for you? She said oh you know they are جود جود!

Another time, in college I had a summer job working for a doctor in Los Angeles, once he had a meeting with the staff from the other office and then say no. The Moslem bitch, told me that she had participated in a Persian beauty queen contest, but that’s juice two had participated. As if it was a crime to participate in a beauty queen Contest if you’re a Jew. They are so evil, that is OK to hate people who are not on the knocked on them any harm but employed them and give them business and respect them and help them.

Professor Afsaneh Trump, BSEE and M.Sc. in Robotics, is a college professor of mathematical sciences and physics. Her Bachelor degree is in electrical engineering and her Master of Science degree is in robotics. She was born and raised in Iran, where she has faced numerous incidents of Anti-Semitism, including the above.