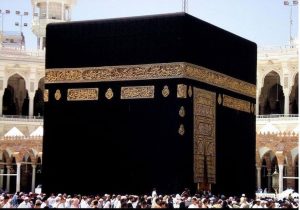 Israel — A Jewish Heritage, cont’dThe Qur’an also describes the settlement of Ishmael outside of Canaan near Kaaba. In Chapter 14, verse 37, the Qur’an mentions Abraham praying to God as follows: 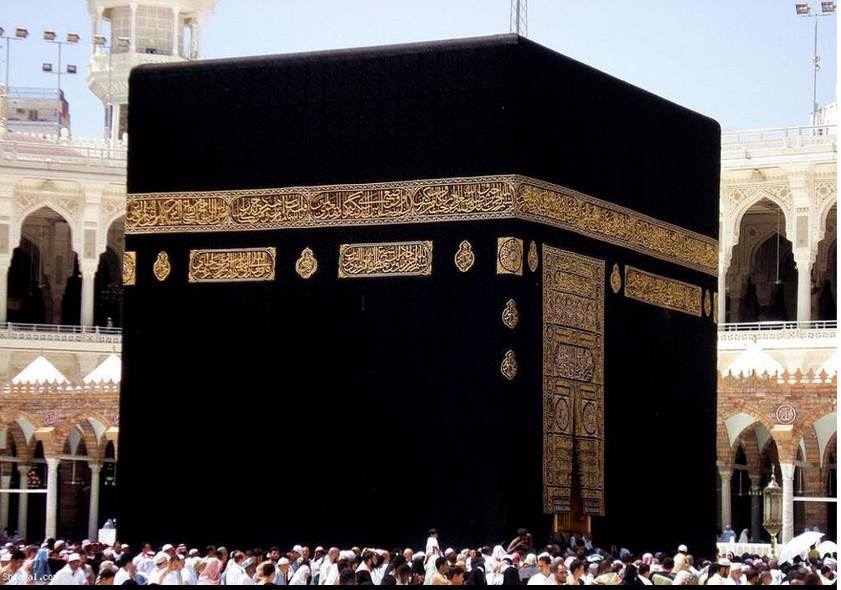 Our Lord, I have settled some of my offspring by Your Sacred House in an uncultivated valley. Our Lord, let them perform prayer. Make the hearts of humanity incline toward them and provide them with fruits, so that, hopefully, they will be thankful. (Qur’an, 14:37)

According to all Islamic exegesis, the sacred house mentioned in this verse is Kaaba, an uncultivated valley in Makkah. “Some of my offspring” would be the descendants of Ishmael in this verse. We, being good Muslims, must accept God’s decision of settling Ishmael’s descendants outside of Canaan in Makkah.

Arabs and the Arabs who call themselves “Palestinians” both claim to be descendants of Ishmael. Shouldn’t they regard the Holy Qur’an and Islamic traditions, which establish God’s plan to move and plant Ishmael’s descendants outside of Canaan, to be God’s desire, His Plan, and, therefore, His Command?

Some people may ask: “Where is it mentioned in the above tradition that God planned and promised the land that Romans mockingly called ‘Palestine,’ others have called ‘The Promised Land,’ and Jews call ‘Israel’ is truly for the descendants of Isaac?” The best answer is a question: “Is there any Islamic tradition or a Quranic verse which informs us that God commanded Abraham to resettle Isaac’s descendants anywhere other than Canaan?” NO! There is no verse and no tradition that declares any such. Therefore, then, it is an obvious fact that Isaac, the second son of Prophet Abraham, and his descendants were appointed by God to dwell in the land of their patriarch, Abraham, because God also did not command them to move to any other location.

This episode concludes my series: “Judea for Jews, Arabia for Arabs.”