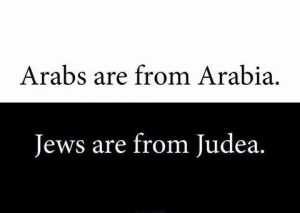 Israel — A Jewish HeritageI will begin by introducing myself. I am Naveed Anjum, a Muslim. In this series, I intend to prove that the land of Israel is a Jewish heritage. Many people of today, particularly in the Islamic World, believe that Jews have no connection to the land of Israel, but that it originally was Palestine and belonged to Muslims. 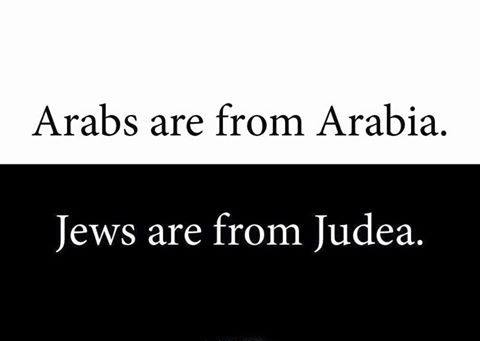 According to modern Muslim claims, Jewish people came from European countries and elsewhere in the World, expelled the Palestinians who were lawful inhabitants, and occupied the land of Palestine. Worse, modern Muslims claim that Jewish people had no connection to the land and simply came as invaders and renamed the region from Palestine to Israel.

Although they mispronounce the name as “Filistin” in Arabic, misinformed Muslims believe that the name, Palestine, is Islamic. Thus, in succeeding episodes, we will discuss the terms, Palestine and Palestinians, regarding whether they truly are Islamic, and whether the original Palestinians were actually Arabs and Muslims. In this series, I will prove the past and continued connections between Jewish life and the land of Israel.

I will come up with more traditions and Quranic verses in the following episodes.