Jewish Life in the Land of Canaan, cont’d

The Kingdoms of Judah and Israel

The end of King Solomon’s rule was stained by the population’s disgruntlement caused by the heavy price they paid for his ambitious schemes. This was in addition to the disillusionment of the other tribes caused by the special treatment he gave his own tribe and the resultant growing antagonism between tribal separatists and the monarchy. 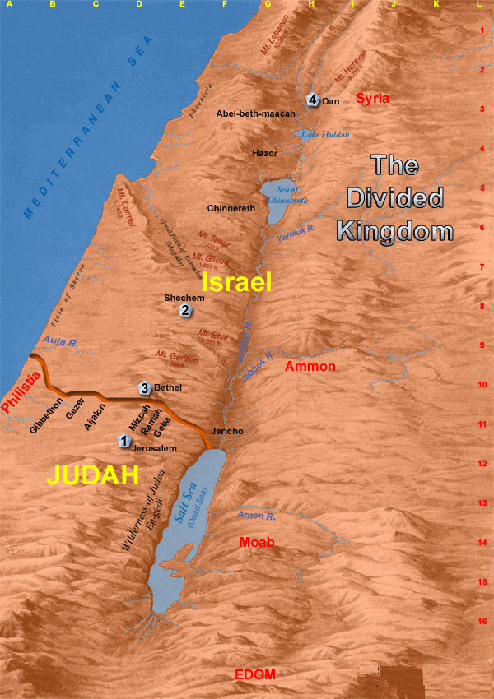 Fig 1.8. The separate Kingdoms of Judah and Israel

Consequently, in the 8th century BCE, Israel was conquered by the Assyrian ruler Shalmaneser V and Israel’s elite were exiled to Aram-Naharaim, Assyria, and Media. The eventual loss of knowledge by the Jews of their ancestral territory boundaries within the Northern Kingdom led to the myth of the Ten Lost Tribes of Israel. At that time, the Kingdom of Judah remained untouched.

In 587 BCE, the Kingdom of Judah was conquered by Nebuchadnezzar’s Babylonian army, and Judah’s elite were exiled to Babylon. Eventually, the Persians conquered Babylonia and allowed some of Israel’s exiles to return to their homeland led by Prophets Ezra and Nehemiah. They were allowed to return with Temple vessels the Babylonians had taken in their conquest. Under the leadership of Prophets Haggai, Zechariah, and Malachi and with Persian approval, construction of the Second Temple was completed.