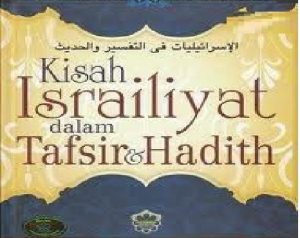 Israel — A Jewish Heritage, cont’dUnderstand that for almost every story or part of a story that relates to Prophets of Israel in the Quran, you need to study the same events in the Judeo-Christian scriptures. Otherwise, you will be left with uncertainty and a lack of clarity about them and the events involving them. Thus, we see the necessity of Israeliyat in Islam. 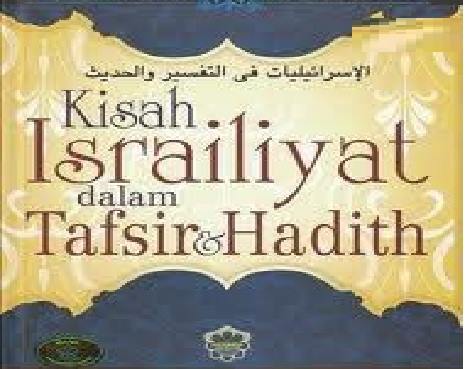 We will discuss the term Israeliyat in its proper context further on. In short, “Israeliyat are the narrations that were introduced by the Jews who were converted into Muslims to prop up the incomplete stories of the Quran and to make them understandable. The Jews knew the complete stories from the scriptures and complete the lacking of the Quranic stories related to Prophets.”

Judaica or Isra’iliyyat are narratives, which have reached us through Jews and Christians. It may be noted that the early commentators used to write down all sorts of narrations, which reached them from an identified source. Many of these narrations were straight from Judaic.

I will come up with more traditions and Quranic verses in the following episodes.